Next Big Game : Alone in the Night (Demo Available)

Monster Brain Game studio’s next Little Big Project is on the way and work has been started early on, resulting in a Prototype (Demo) which is, decided to be released along with this big announcement of our next ambitious project, titled “Alone in the Night “. This was, by far, the largest game (relatively)  i’ve worked on, especially with lots of graphics & stuff, comparing with the games earlier (Battle of Fury & Breakout Xtreme), which were mostly Tests & Practices. (Btw I’m looking for artists (!), sound fx, musicians & coders who likes to work on this).A screenshot of the game is given below. 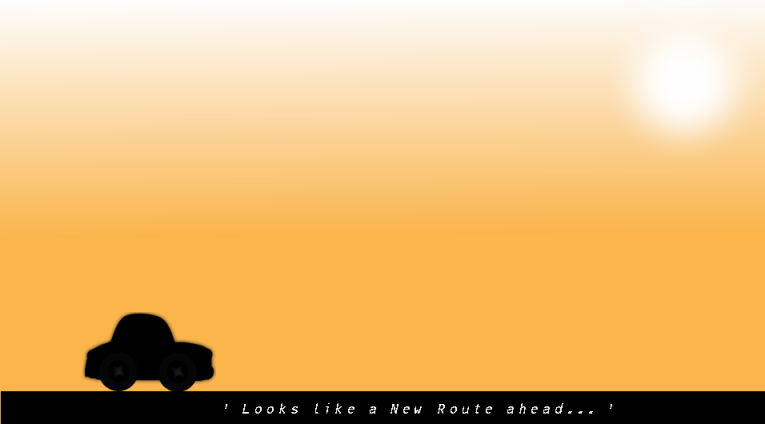 “Alone but Still not Night yet”

NB: The game is designed to run at 60 fps, so it may be slow in slower systems. Please, feel free to report any performance issues or Bugs to monsterkillu@gmail.com. And i would be thankful to you if you could mail me briefly about what you liked & what you don’t like & how it may be improved..

The game was pretty much inspired by LIMBO, Machinarium and other great indie games. Most of the graphics were hand drawn in Paint.net, but i guess i would be using free graphics by artists in coming versions. The Concept of the game was triggered during the Night travel to home from work, which quickly transferred into a concept art as given Below 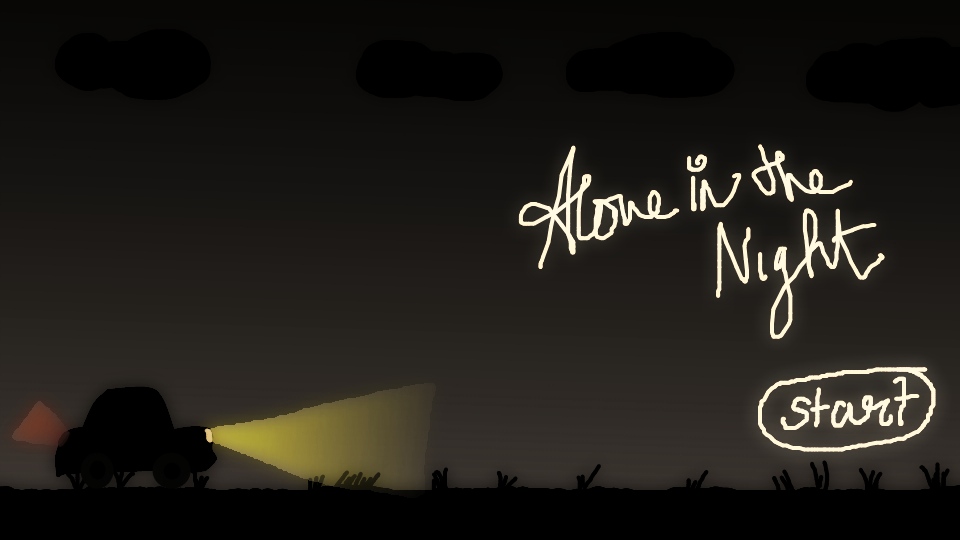 Thanks to PACDV, SOUNDJAY for providing free sounds, INCOMPETECH for giving wonderful music for free to use and GameEditor for making his game, Paint.net & Inkscape for doing graphics, Audacity for sound Editing, and to all my motivators, my beloved friends, Playtesters ( my cousins Ijaz & Jamnaz ) and my Family.